A fund-raiser day for the world’s most threatened feline species, the Iberian Lynx (Felis pardanus)

On Friday 15th June 2018 students from secondary BST enjoyed a fund-raising event to support conservation programmes for the Iberian Lynx (Felis pardinus).  The Iberian Lynx is the most endangered feline in the world, with a population that went from 20 indivuduals in 2002 to almost 600 in 2017.  The increase has been due to hard work of government and non-govermental organisations to breed and reintroduce the species in its former restricted territories in Spain and Portugal.

This species is now listed as Endangered in the IUCN Red List of Threatened Species.

Different activities were organised by Biology leaver-students from year 13:  posters and leaflets with information, face-painting, a “Little Lynx Bazaar” and a non-uniform day for all the students of secondary BST.  Photos speak by themselves!  A total of 280 euros was collected, which was sent to:  Adopt an Iberian lynx with WWF/Adena http://adoptaconwwf.es/lince.php in the name of students from BST.

Thanks to everyone involved in this fun event! 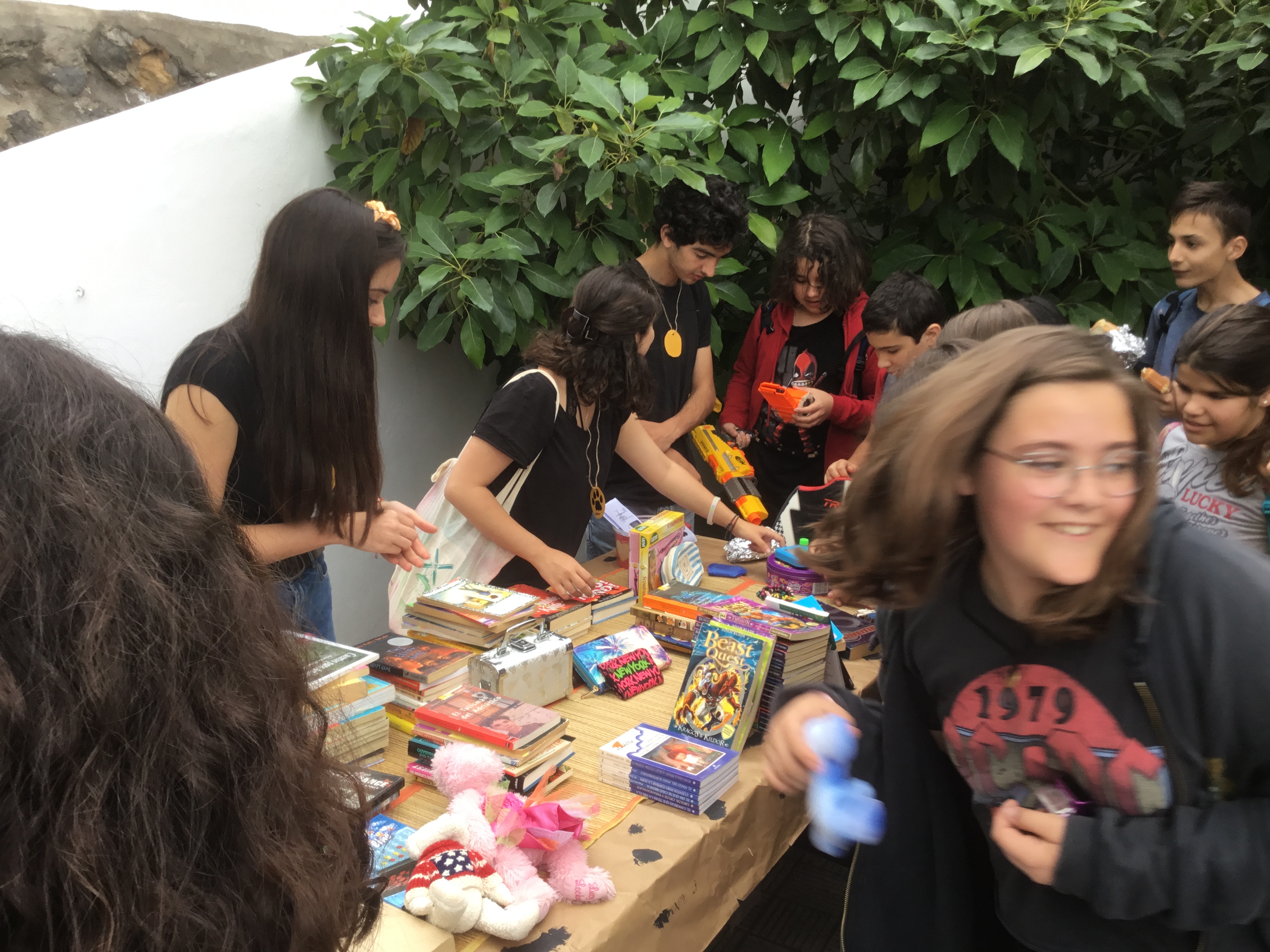 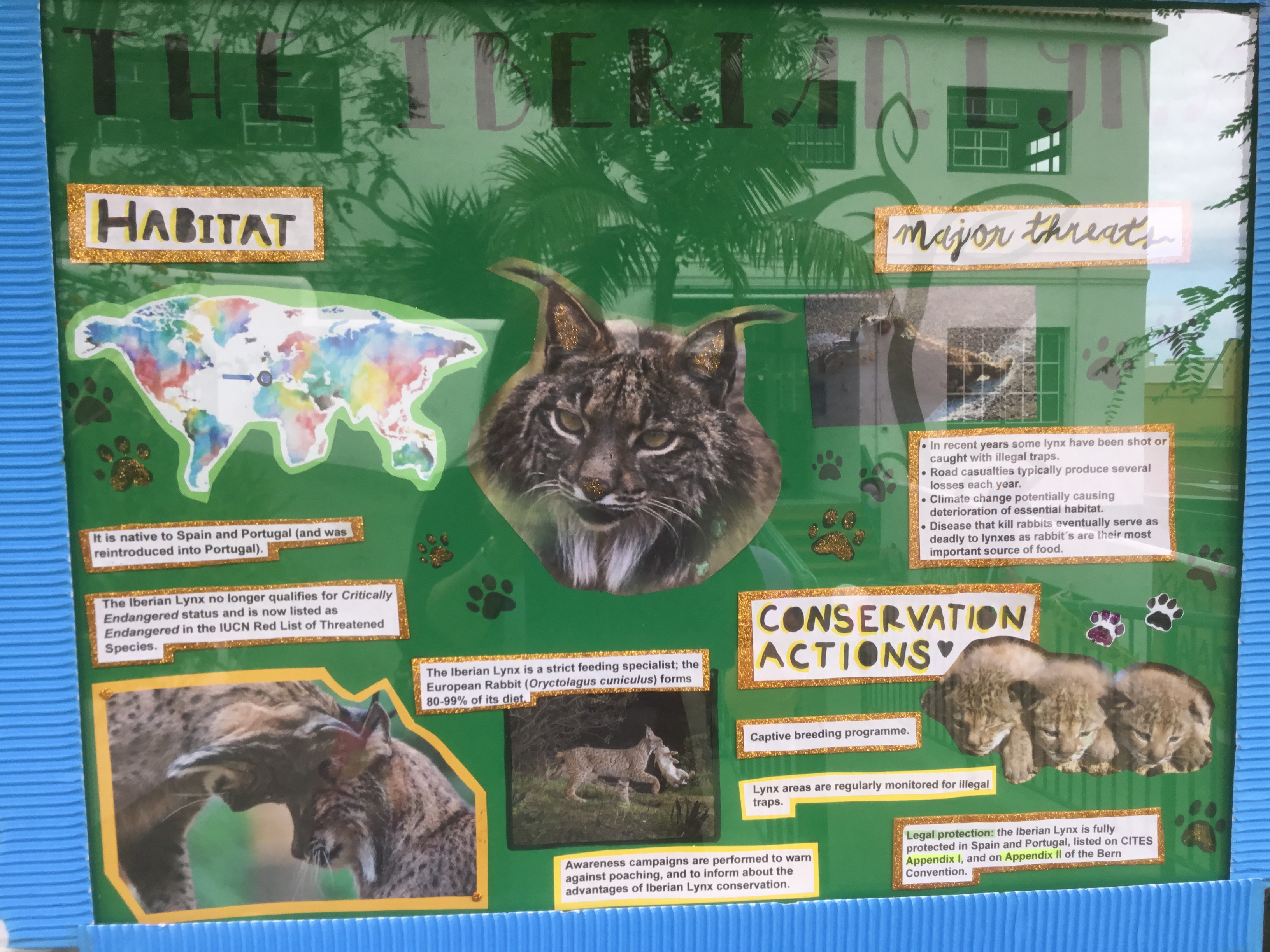 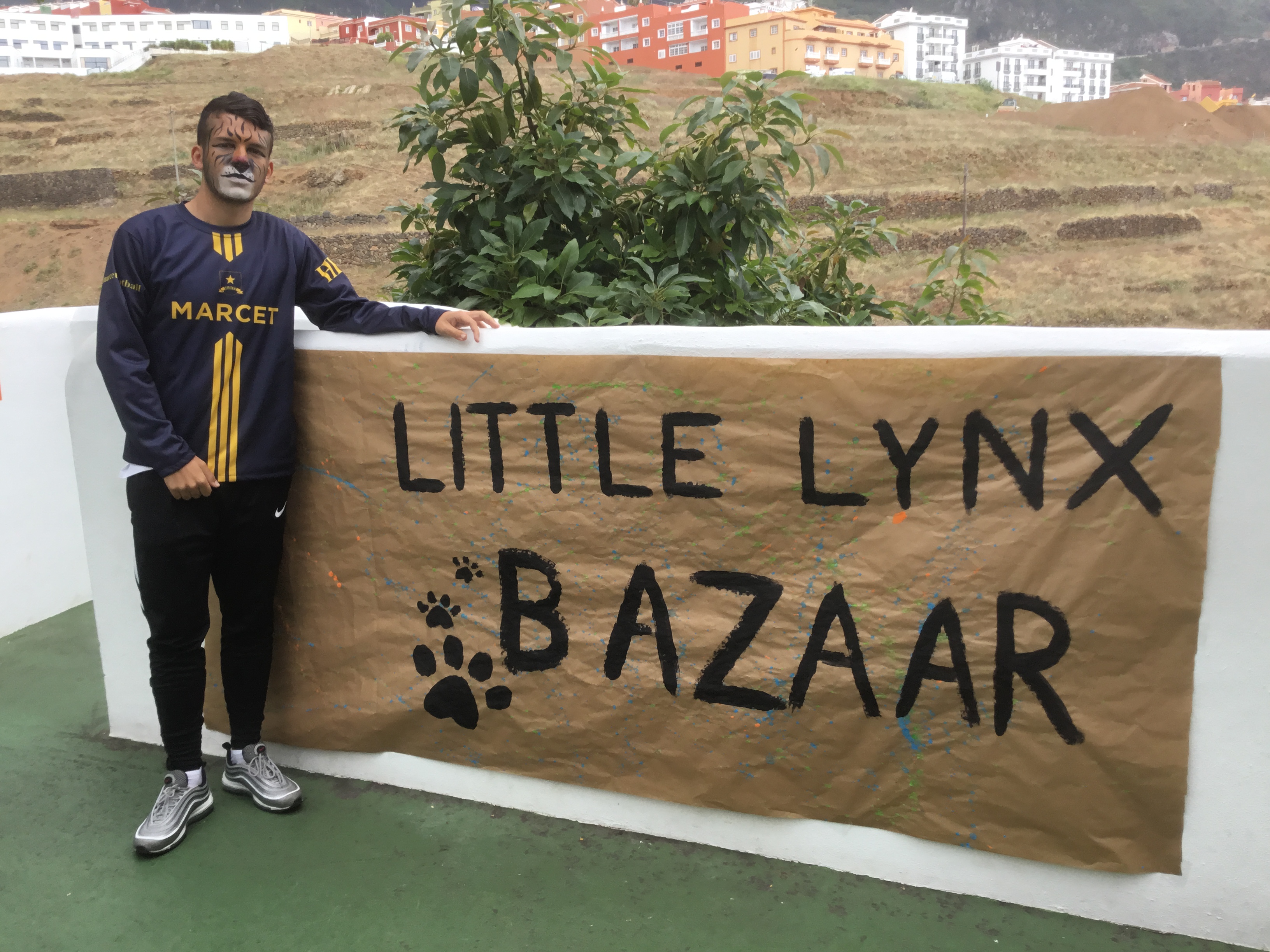 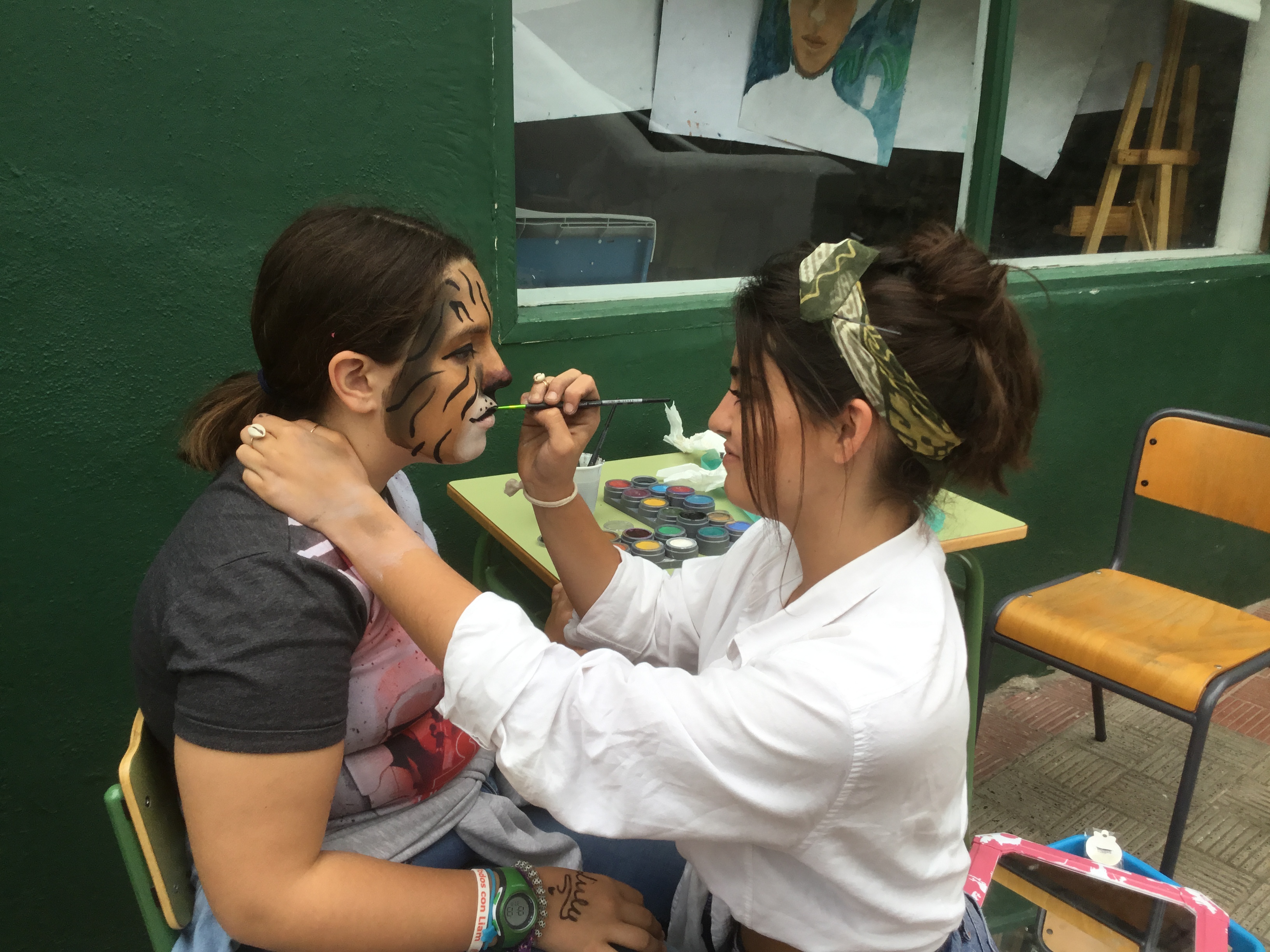 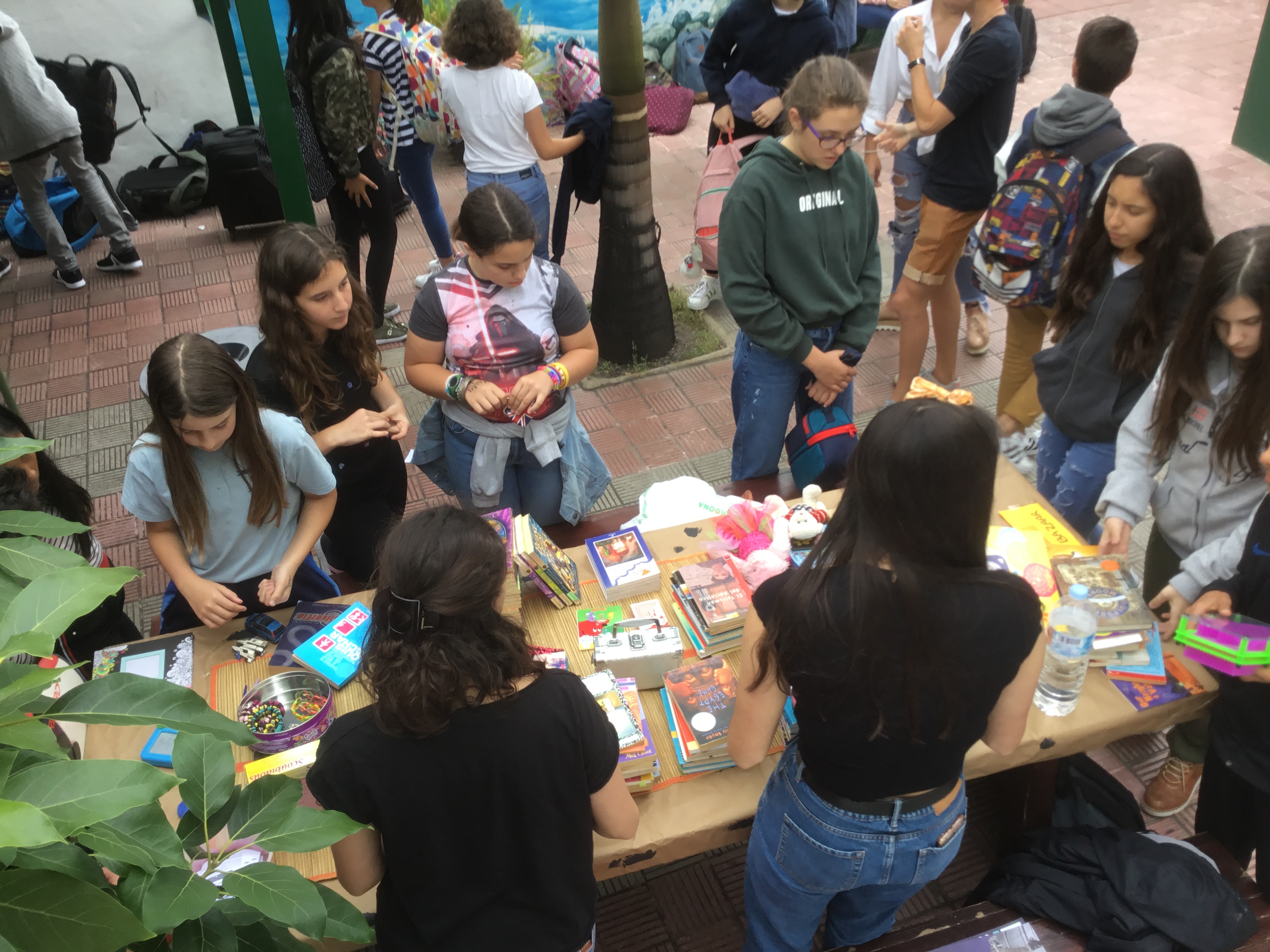 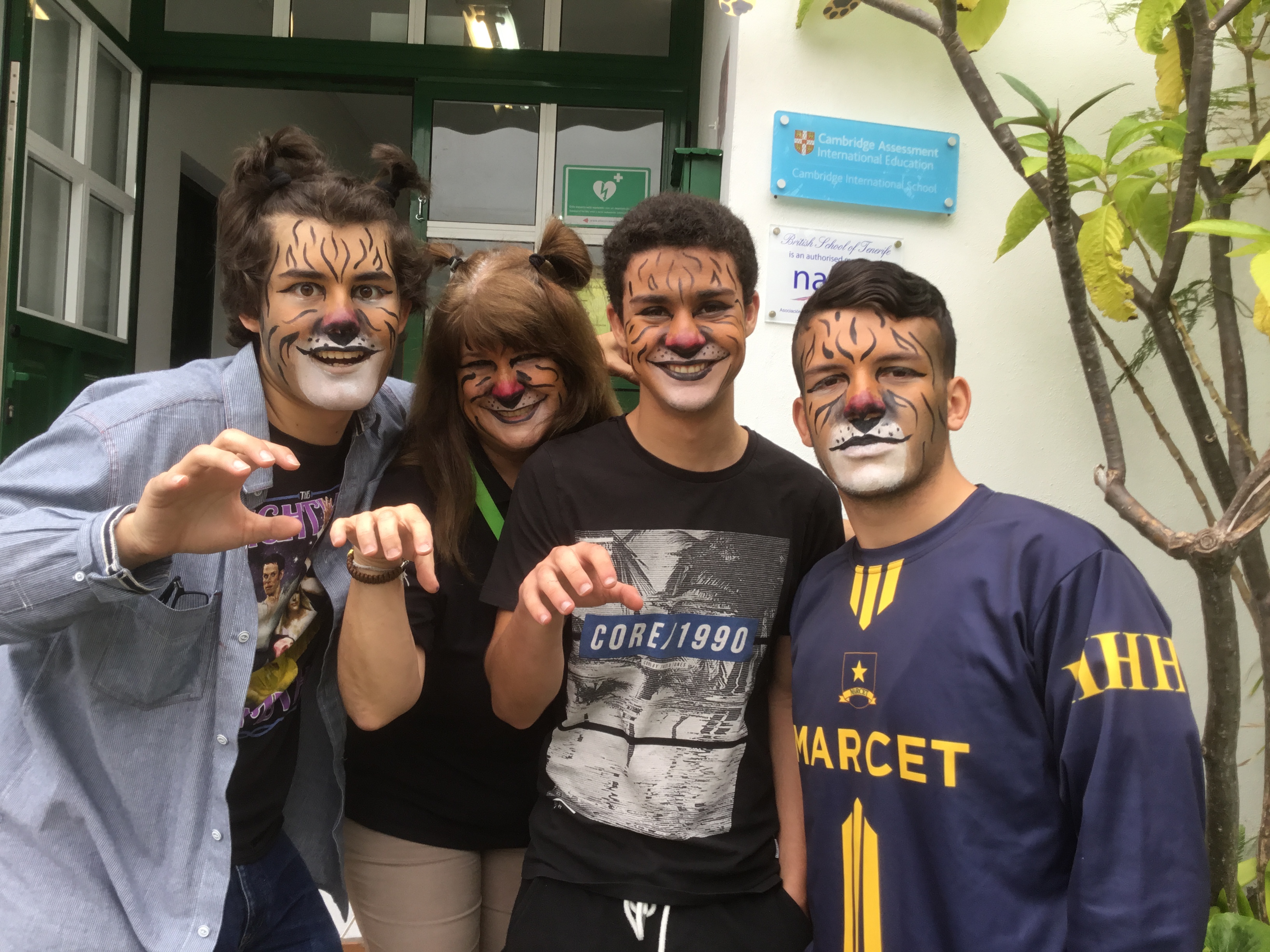