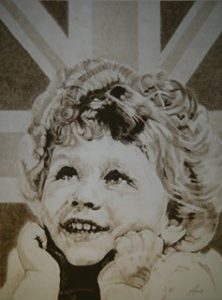 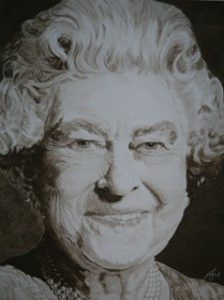 Two portraits of Her Majesty Queen Elizabeth II created by Mr Lloyd, Art Teacher at Los Realejos, painted for the Diamond Jubilee in 2012.

Permission was granted personally by Her Majesty to use soil taken from the Queen’s favourite places in the gardens of all the royal palaces in the UK for Mr. Lloyd to make a special ‘paint’ with which he painted two special portraits to commemorate Her Majesty´s reign at the time.

A letter was received by Mr. Lloyd approving of the works from the Queen’s personal secretary at Buckingham Palace and a second letter followed thanking Mr. Lloyd for the works of art which were displayed at a special events centre in Derbyshire, England during the jubilee celebrations.

END OF AN ERA

On behalf of the British School of Tenerife, we join the rest of the nation and people across the world in mourning the passing of our Queen Elizabeth II. Our thoughts are with the Royal Family at this sad time.

Yesterday, was a moment of great sadness when we learnt Queen Elizabeth II has passed away. It is the end of a wonderful era that may be irreplaceable not just for us as a school or for the people of Great Britain but also for people around the world.

Her Majesty, the Queen, was a constant presence in an ever-changing world.

She was an inspiration for many people both young and old as she portrayed a much-loved mother, grandmother, and even great grandmother.

She reformed the monarchy by being the first Royal to engage with the public through walkabouts and visits. She was fully committed to the Commonwealth and visited every Commonwealth country at least once.

She was famous for saying: ´My heart has been with you all. ´

At the British School of Tenerife, we intend to keep our beloved Queen in our hearts always by upholding our British values of honesty, respect, commitment, and kindness. 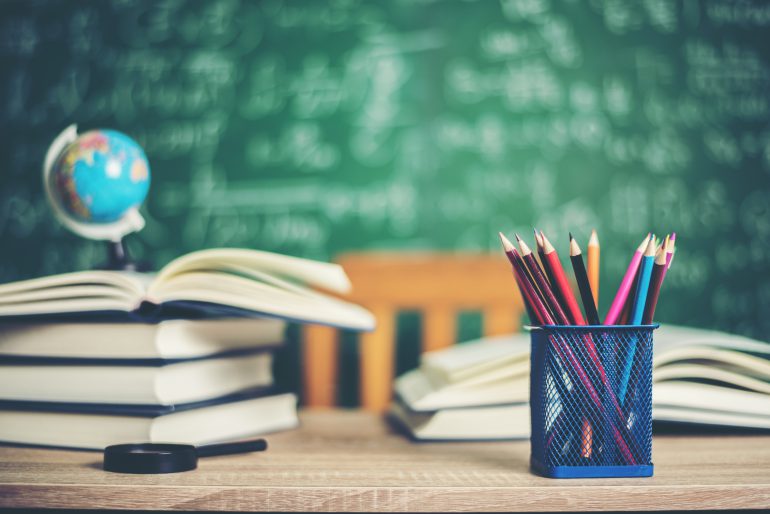 The British School of Tenerife is an exceptional community where children thrive on curiosity, embracing challenges, and a passion for learning. We follow the British education system, which is one of the most successful and widely used in the world.

Learn about our school

Build a foundation for your children’s future. 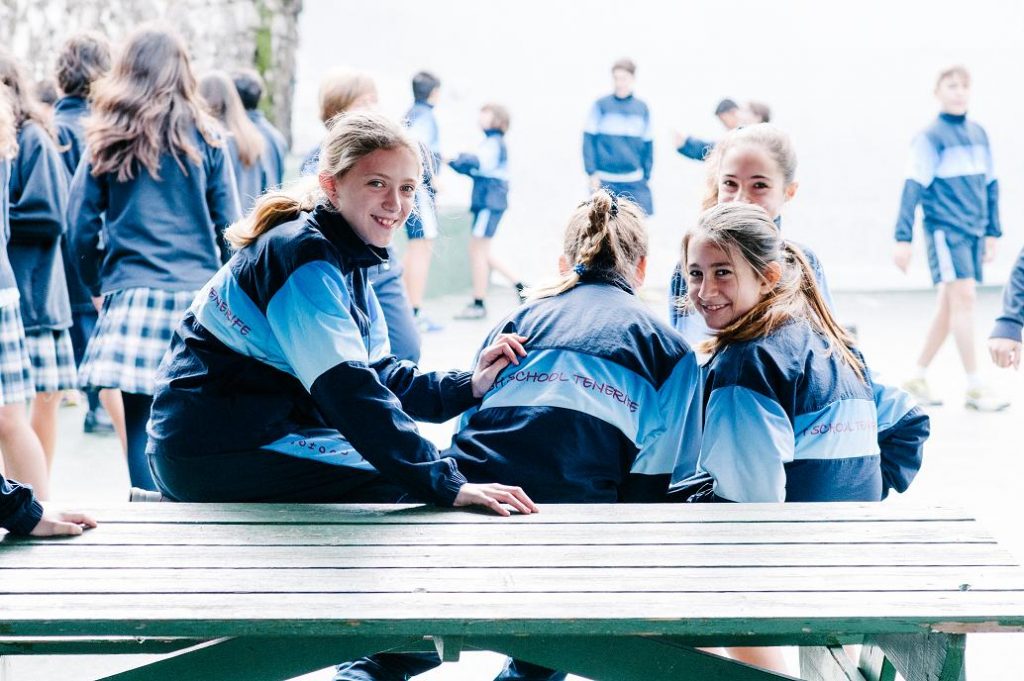 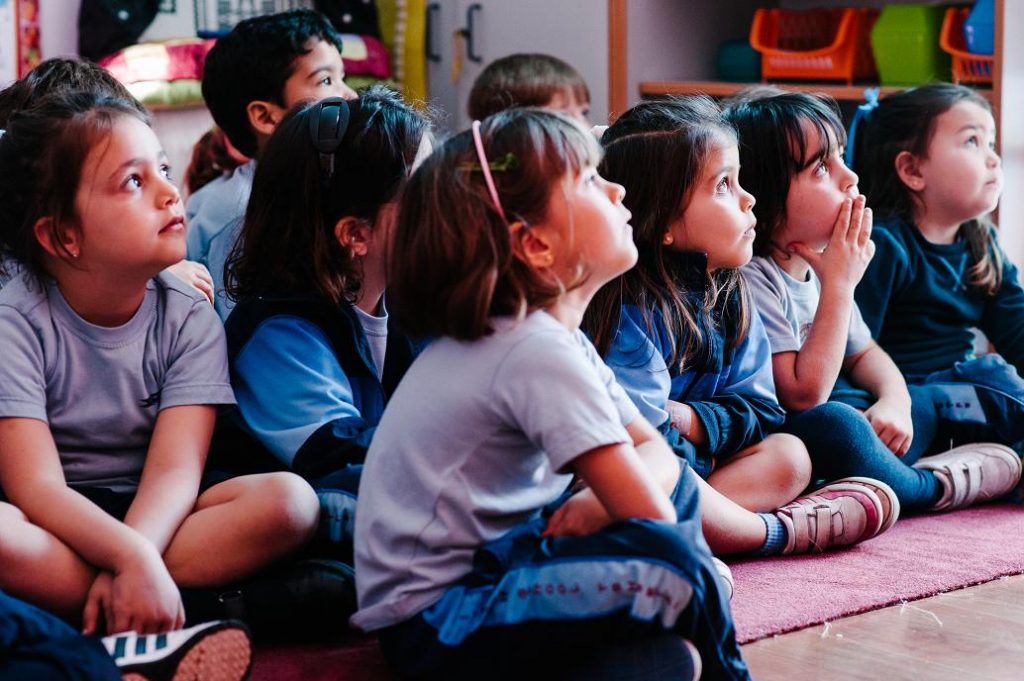 An environment where children flourish 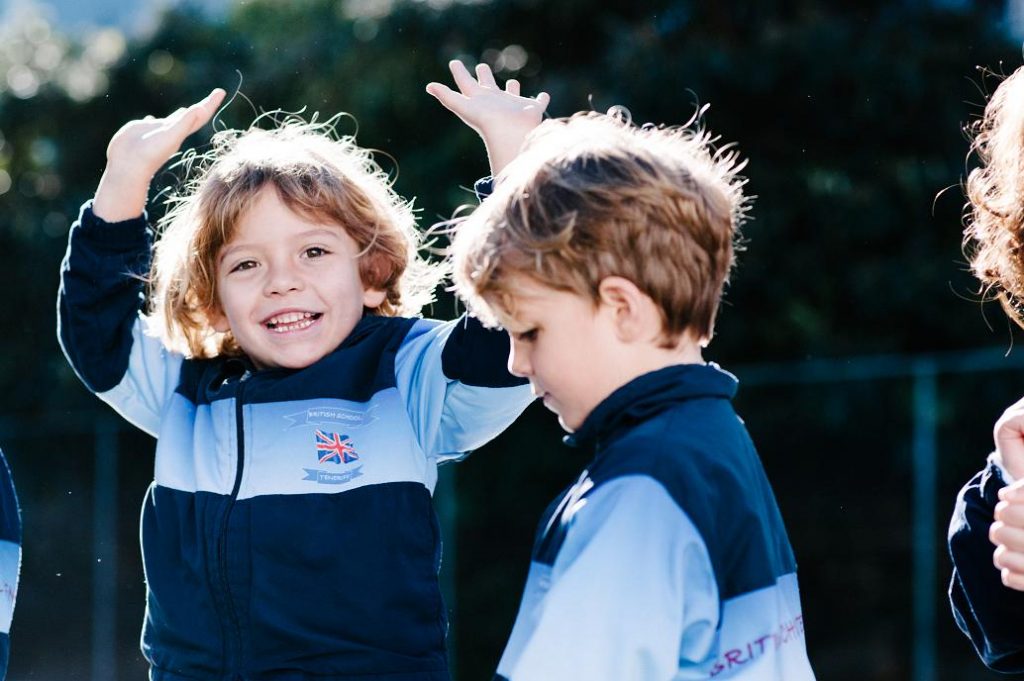 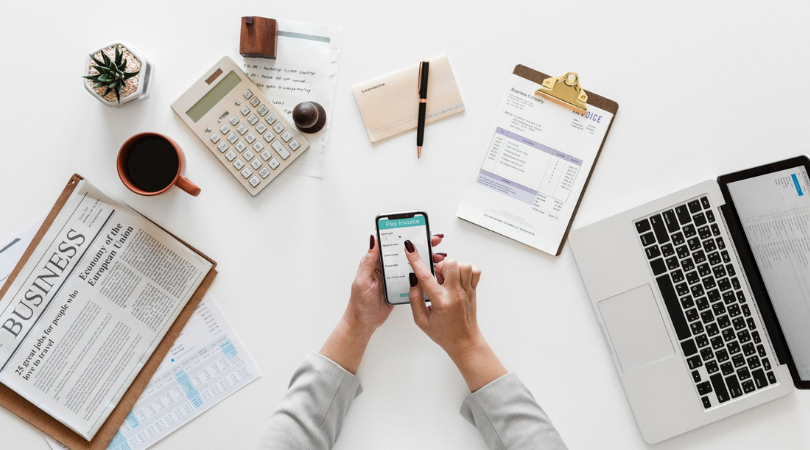 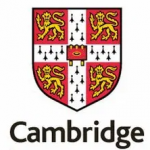 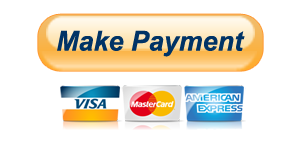