A proud heritage and a bright future

The British School of Tenerife´s origins date back to 1967, when Mr.Bernard Evans Yeoward donated land in Puerto de la Cruz on which the International British Yeoward School was founded. Since then, the Yeoward family, a pioneering and enterprising saga of Tenerife lovers, stayed committed to helping families in the north of the island obtain the best possible education for their children. The family’s core values, commitment, kindness, honesty and respect have remained at the heart of the schools ethos until the present day.

The International Yeoward School managed to navigate the difficulties of sustaining a non profit organisation led by involved parents throughout the 1970´s, 80´s and 90´s, consolidating the school’s offer from nursery school all the way up to the sixth form.

In 2010, the Yeoward School merged with the nearby Trinity school led by the Simmonds family, together forming a school with six hundred pupils and eighty staff members. The British School of Tenerife was born with the ambition of becoming a reference for British Schools in Spain.

The new school’s leadership and its Board of Directors have led the way to modernizing the school, by adapting to new technologies, introducing new management practices, and looking into the future into ways of remaining competitive in an ever changing world.

The International British Yeoward School is founded by the Yeoward family. 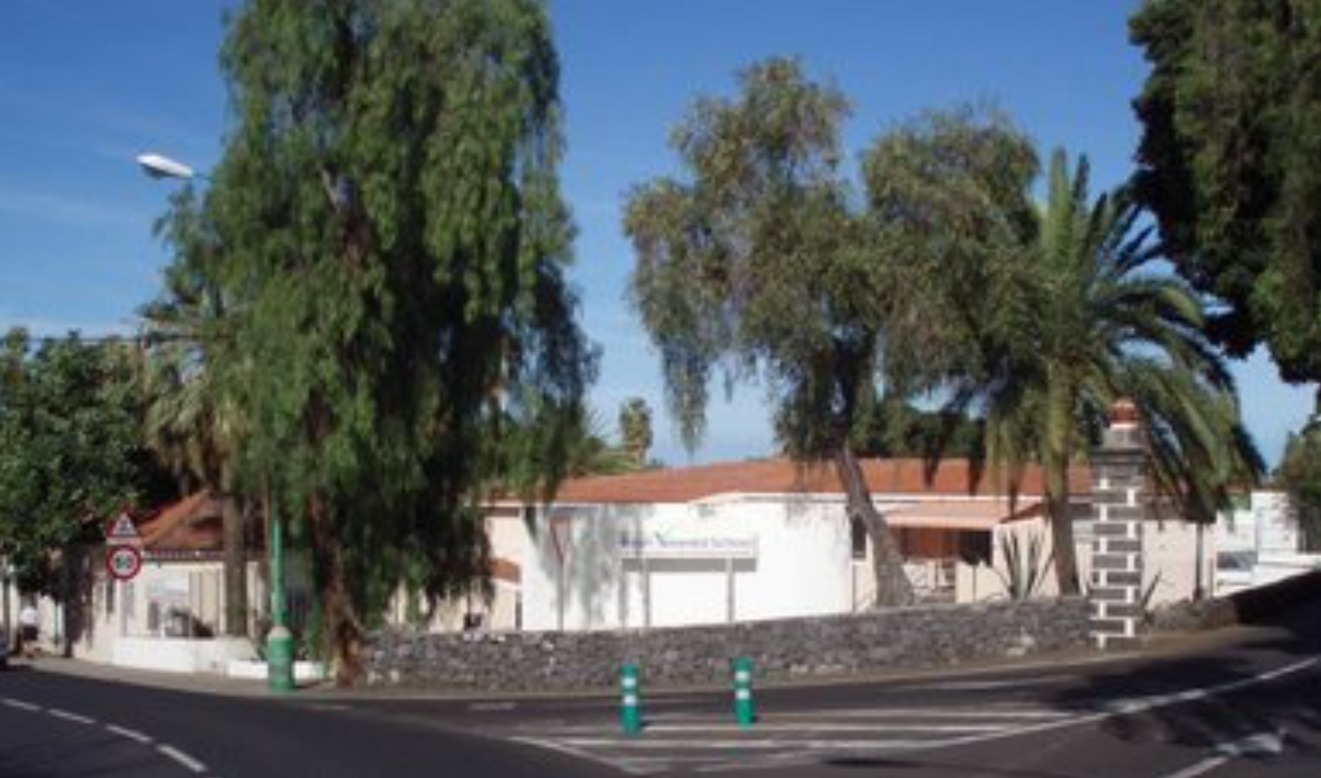 The Yeoward family, a pioneering and enterprising saga of Tenerife lovers, stayed   committed to helping families in the north of the island obtain the best possible education for their children; their unwavering commitment to the school project remains intact until the present day. The families core values, commitment, kindness, honesty and respect have remained at the heart of the schools ethos until the present day.

The school is accredited by the Spanish government 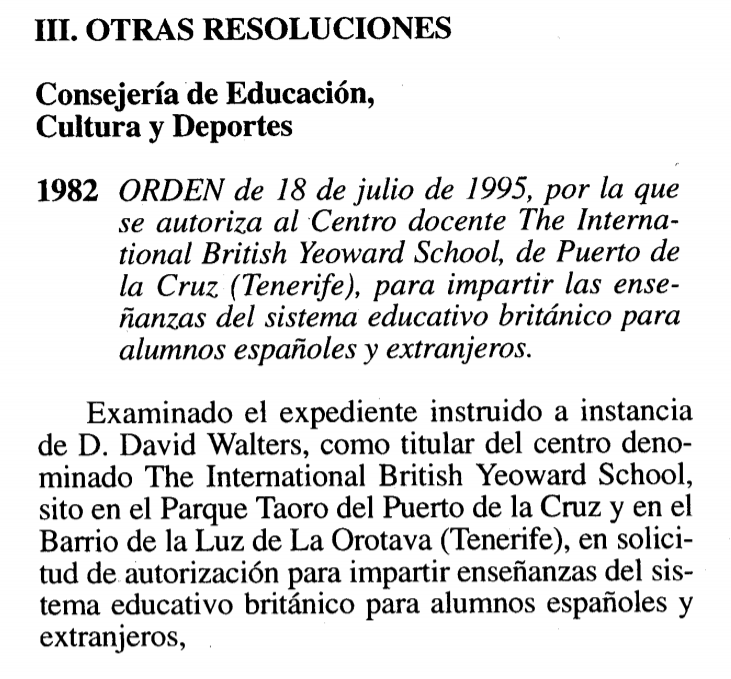 The school is recognized by the Spanish government and authorized to function as an international school following the British education system.

To accommodate the growing number of students, the new purpose-built school building is inaugurated in La Luz, a neighborhood of La Orotava, for students in Primary and Early Years. The building includes 10 well-furnished and resourced classrooms. Separate playgrounds are available for the younger and older children, and additional facilities for group and creative work include the school library, a spacious assembly room for drama and music, an art studio and a large sports hall and dining area.

The school joins the National Association of British Schools in Spain (NABSS), whose purpose is to ensure that the highest level of British education is taught to students, to represent the common interests of the schools and encourage collaboration between them.

The British School of Tenerife is formed 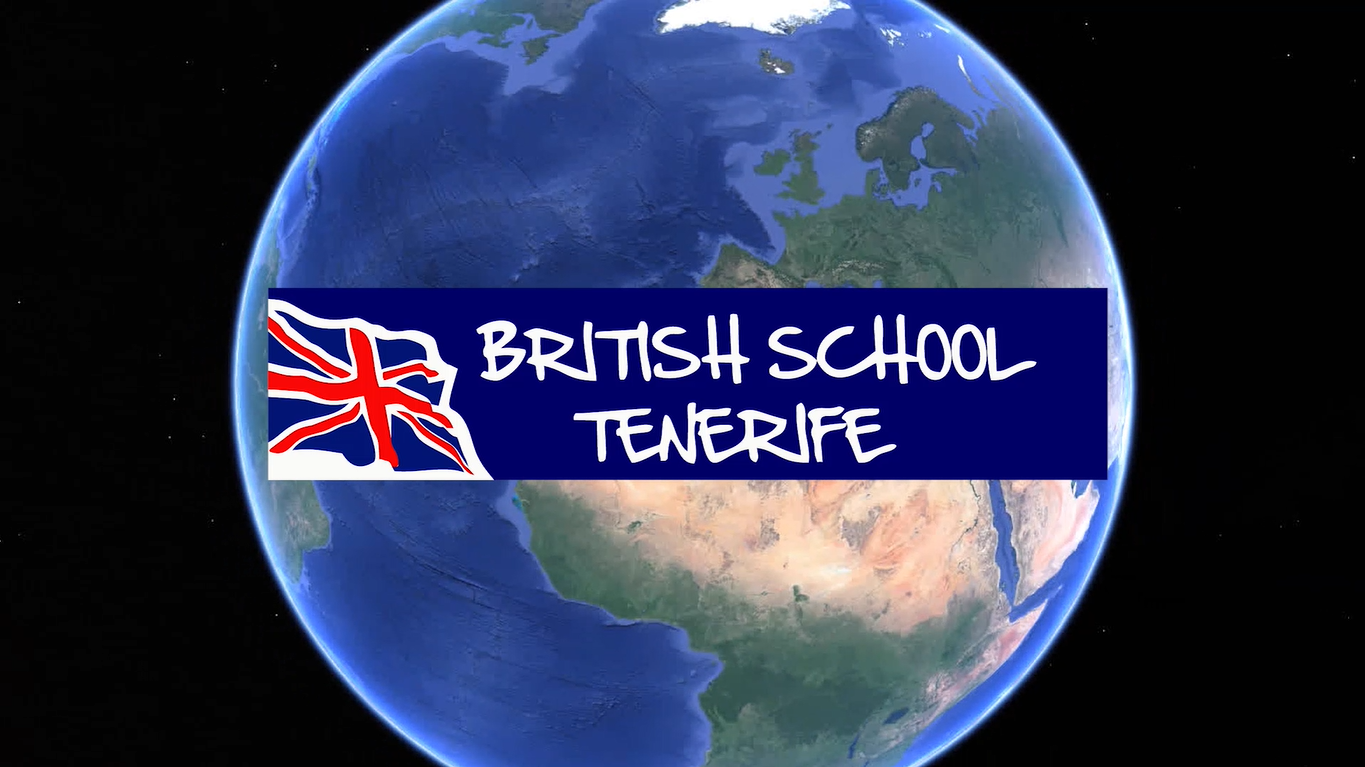 The International Yeoward school merges with the Trinity school to form the British School of Tenerife, a school with six hundred pupils and eighty staff members.