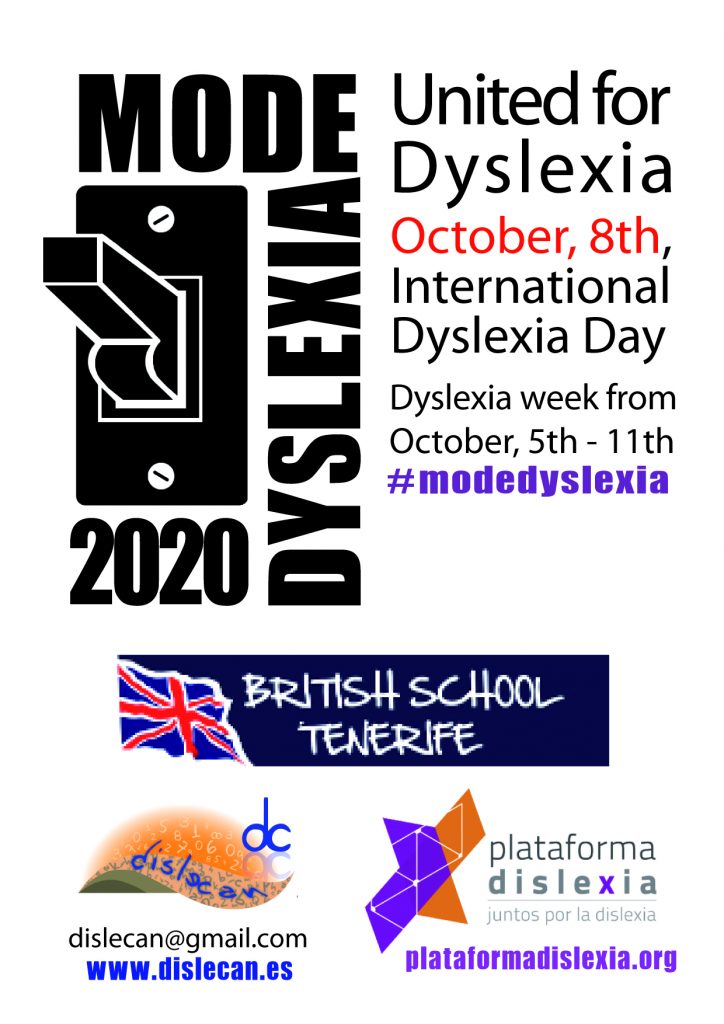 Dyslexia is the most common learning difficulty in the world. About 10% of the population has dyslexia: around 5 million Spaniards and 800,000 pupils in our schools.

People with dyslexia have trouble matching the letters they see on the page with the sounds those letters and combinations of letters make. And when they have trouble with that first step in learning to read, all the other steps are harder.

Dyslexic children and adults struggle to read fluently, spell words correctly and learn a second language, among other challenges. But these difficulties have no connection to their overall intelligence. While people with dyslexia are slow readers, they often, paradoxically, are very fast and creative thinkers with strong reasoning abilities.

With the right support, everybody with dyslexia can fulfil their dreams. Many successful dyslexics believe that their success is thanks to their dyslexic skills. For example, scientist and Novel Prize winner Carol Greider, has said that although standardized tests were a great challenge and almost ended her scientific career before it began, she believes that the dyslexic gave her the skill to be able to “pull more information out of context and put together difficult ideas” and this led to the discovery that won her the Nobel Prize in 2009.

This is why we celebrate Dyslexia Awareness day: to highlight the difficulties that dyslexic people face, the importance of the right kind of support and to celebrate these very special people.

So on dyslexia day join the international campaign #GoRedForDyslexia and help us turn social media red: wear red, drink red, eat red… take a photo and put it on your social media with the following hashtags

This website uses cookies to improve your experience while you navigate through the website. Out of these, the cookies that are categorized as necessary are stored on your browser as they are essential for the working of basic functionalities of the website. We also use third-party cookies that help us analyze and understand how you use this website. These cookies will be stored in your browser only with your consent. You also have the option to opt-out of these cookies. But opting out of some of these cookies may affect your browsing experience.
Necessary Always Enabled

Any cookies that may not be particularly necessary for the website to function and is used specifically to collect user personal data via analytics, ads, other embedded contents are termed as non-necessary cookies. It is mandatory to procure user consent prior to running these cookies on your website.